I am originally from Germany, have recently become a “Dual-National”, and have lived by now more years outside Germany than in. Places which have formed me are Australia, South Africa, France and different parts of the UK.  Yoga found me first in South Africa in 1999, but somehow the timing wasn’t right. A second attempt in the UK, in 2001, was far more successful and led to me doing my Teacher Training with Yoga Vidya in 2002 in Germany. After having lived in the Yoga Vidya Ashram for 7 months, teaching and working,  I have been pretty much teaching since… nearly 20 years!

When pregnant, I found there was no antenatal yoga on offer in the area… which led to my teaching Yoga 4 Pregnancy (2004-….). I taught all through my 2nd pregnancy and after baby arrived I added Yoga 4 Mums & Babies (2006-….) to my repertoire.

Teach Yoga to everyone! 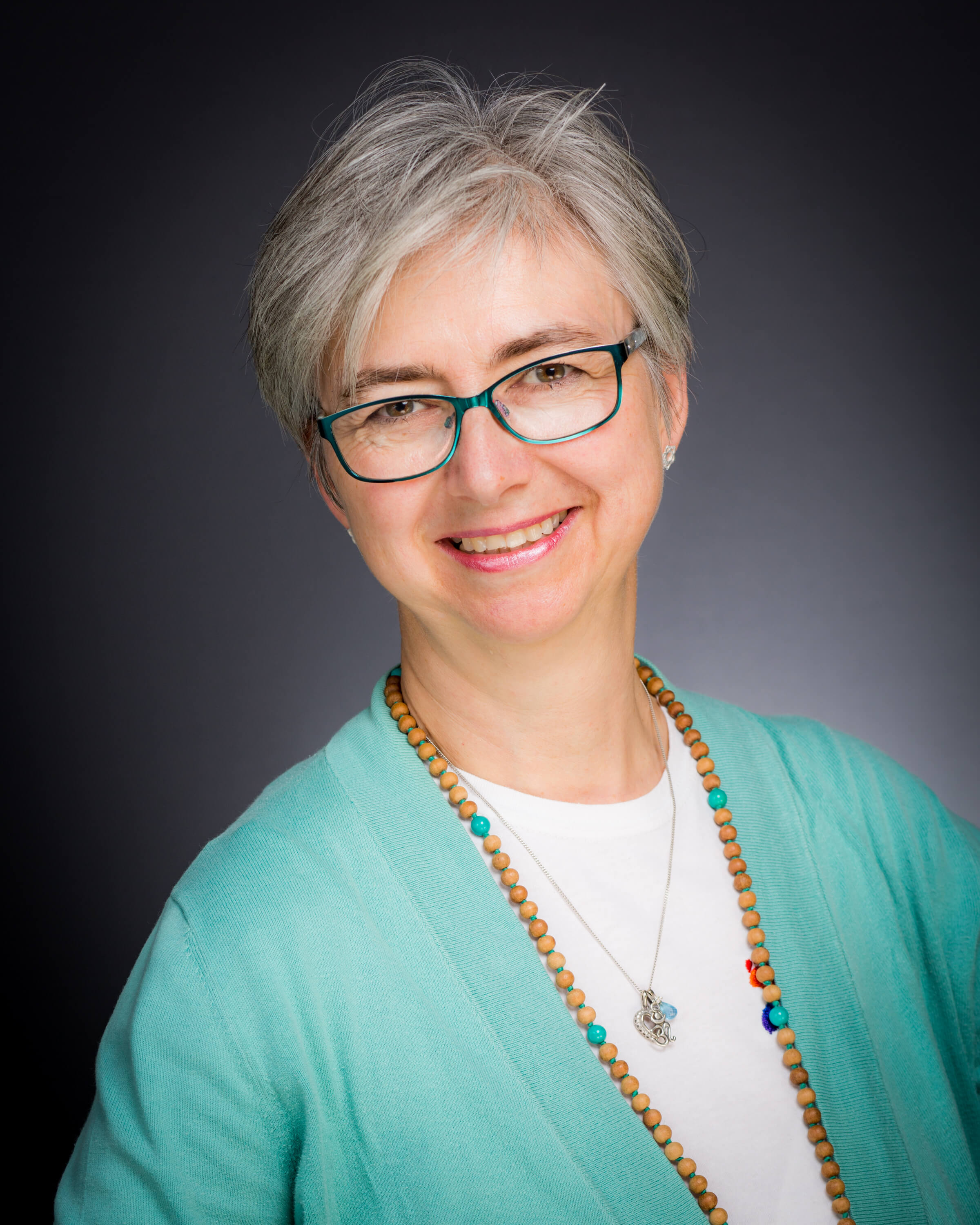